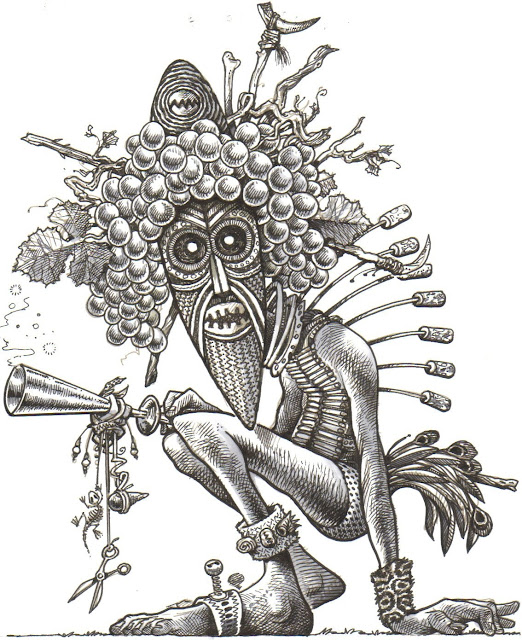 
King River Estate King Valley Verdelho 2006
$22; 15.5% alcohol; Diam cork; 94++ points
At first this looks like Trevor Knaggs’s vermentino, lite. But it’s more accomplished than that. It’s King Valley verdelho made Knaggsy’s feral way, with serious oak and some bottle age. It’s like custard apples in sabayon with white pepper. It’s slender yet lush, stirring and appetising, and reluctant to leave the palate. It just moves in, and slides around there like it owns the joint. It leaves a powdering of dusty tannin, but the aftertaste is more sinuous, slightly slimy fruit. And powerful acidity. The little blast of tell-tale alcoholic heat in the exhalation is almost hidden by the rest of this amazing serpentine slurp. Glorious. Glorias, actually: perfect with Vivaldi’s Gloria RV 589. Or Tony Bilson’s version of the ancient Roman almond gazpacho, a crouton thick with foie gras on the side. 20 NOV 08


Bleasdale Langhorne Creek Verdelho 2006
$13.50 at the cellar; 13.5% alcohol; screw cap; 94 points
Ace winemaker Renae Hirsch has finally got her hands deep into Bleasdale, and tantalising wines like this will be bubbling out. The voice of verdelho has never been prettier or clearer. Its aroma is piquant and herby, its acrid phosphate edge almost hiding the lemon rind soaking below. The flavour’s lean and limy, with just a hint of the classic slime of pinot gris. It sets one’s salivaries a-gush for greasy Coorong mullet, if such a thing still exists. www.bleasdale.com.au

Sevenhill Inigo Clare Valley Verdelho 2008
$??; 13.5% alcohol; screw cap; 91 points
The Basque Iñigo López de Loyola (sometimes erroneously called Íñigo López de Recalde) -- shit, they’re both groovy names -- changed his first name, which I refuse to call Christian, to Ignatius, obviously forecasting a possible public relations problem in the fact that Iñigo means to kill, to torment, to wear out. Which is exactly what Iñigo did to my lot, the Protestants, for most of his life after he founded the Jesuits, the Society of Jesus. Having had his legs half blown off by a cannonball when he worked as an acolyte to the Viceroy of Navarre, he developed a deep appreciation of the nature of pain, which was to hold him in good stead in his ruthless pursuit of non-conformists like me during the Protestant Reformation and his fervid determination to convert dervishes to catholicism. Take the spin off them, in other words, replace it with some lovely healthy Papism. Whilst noticing that the marketing wallahs have failed to put much of this yarn on the back label, I do like to think I put most of these old shreds of religion behind me when I was honoured to ascend the pulpit of the Sevenhill Jesuit church to read a C. J. Dennis poem at the funeral of dear James Brazill Barry, but, you know ... old vikings die hard. I reckon I was likely the first red hander to stand there! All that aside, this Inigo is made from verdelho, the variety used for making sweet fortified dessert wines on the isle of Madiera. Early migrants commonly called in there for a schlück with the lads while they picked up bundles of cuttings to bring to Terra Australis. In Clare, indeed at Sevenhill, the wondrous Nurse Betty -- aka Liz Heidenreich, a rare example of a Barossa Anglican -- makes gloriously unctuous dry white wine from it. This one smells like Anjou pears: buttery, but not as lemony as semillon, with a whiff of fresh meadow blooms about it, and a slake of lime. It’s comfy in the mouth, with all that viscosity, but neatly acidic and tapering, without much tannin. It makes me dream of cool pickled octopus, or char-grilled, tapas or mezes style, with lesbian bread. Not to mention our old friend Iñigo. God, there’s a lot of power in the ability to forgive; or at least in the exercising of the tantalising ability to choose whether to forgive or not. Praised be the precious and healing name of Jesus!

Bremerton Langhorne Creek Verdelho 2008
$18; 13% alcohol; screw cap; 90 points
Cool white copocollo, or slightly smoky pancetta fat seems to have added its aroma to this herbal, dusty bouquet. The palate's sinuous, then crunchy and abrupt with the tannins signaled by that aroma of a dry summer field of grass and dust. It's almost frail wine, very fine and understated, and miraculously fresh and appetising given the horrific nature of vintage 2008. While it's just a bit simple and short, it'd be perfect with the slightly greasy texture of Coorong mullet, if there are any left in the dying Murray estuary. FEB 09

Wandin Valley Hunter Valley Verdelho 2007
$18; 14% alcohol; screw cap; 90 points
Showing more alcohol and a little less crunch than most Hunter whites, here’s a contrast to the tight Wandin Reserve Semillon I recently recommended. This smells a little like prosciutto with cantaloupe, a little like a fruity-smelling soap, or maybe some peachy-scented cosmetic. It’s really pleasant with all its youthful freshness. The palate’s just gently peachy, refreshing as much as comforting and cosy. The finish is slightly waxy, like that prosciutto in the bouquet. It’s much better fare than Hunter chardonnay, and makes a smooth counterpoint to edgy tom yum, or green chicken curry. www.wandinvalley.com.au
Posted by DRINKSTER at 10:29 PM 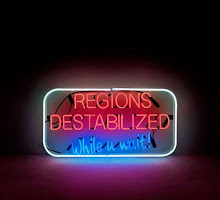 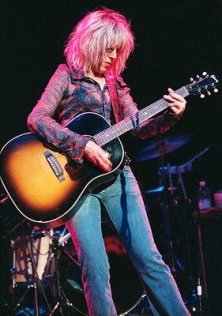 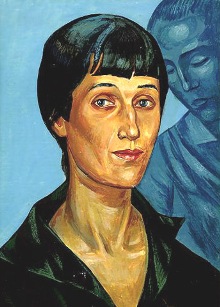 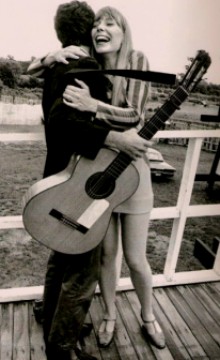 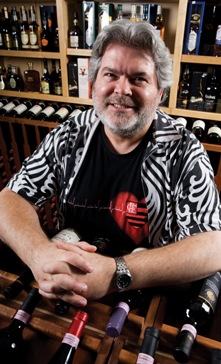 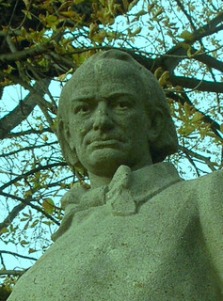 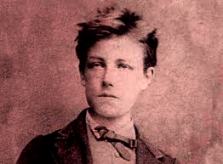